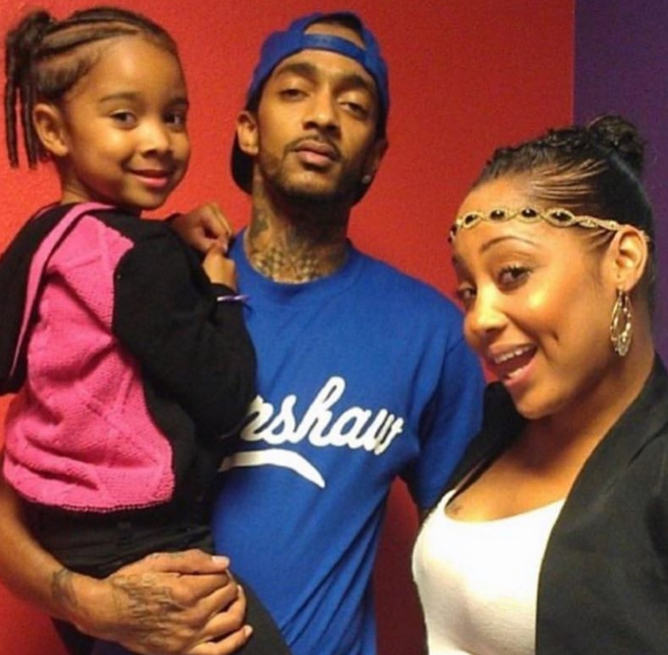 While Lauren London has been granted guardianship over her 3-year-old son with slain rapper Nipsey Hussle, Nipsey’s other baby mama was not so lucky. 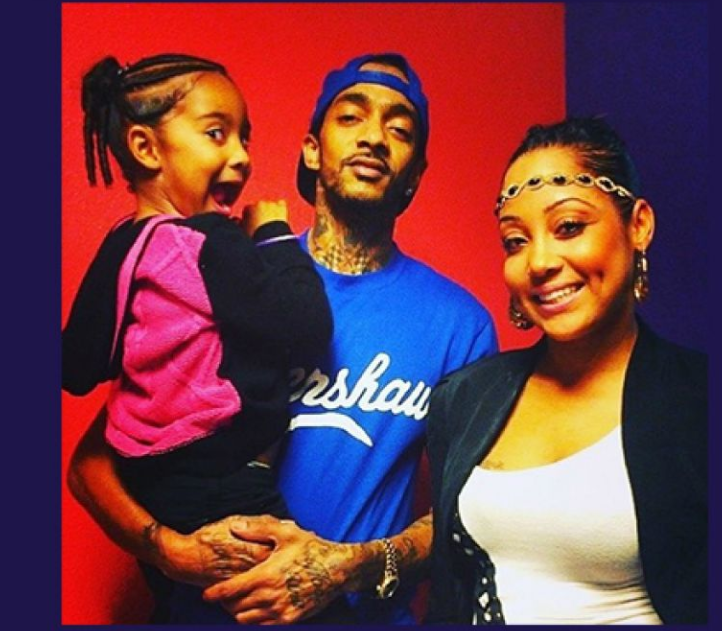 Tanisha Foster has battled with Nipsey’s brother and sister over the care of her daughter, Emani, but the Asghedom family won this one.

Emani is expected to inherit the other half of Nipsey’s estate. It appears there’s at least $2 million on the line because the documents say Kross Asghedom (Nipsey’s child with Lauren London) is expected to get a million Dollars. 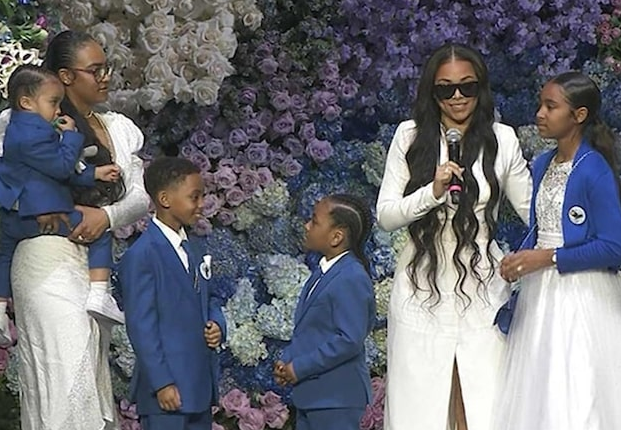 The Asghedom family were granted guardianship of Emani after they said her mother Tanisha was “unfit”. The court said Nipsey’s family provided sufficient evidence for their petition and as such, Nipsey’s siblings – Samantha Smith, Sam Asghedom and another person named Angelique Smith  –  have been appointed as Emani’s guardians. 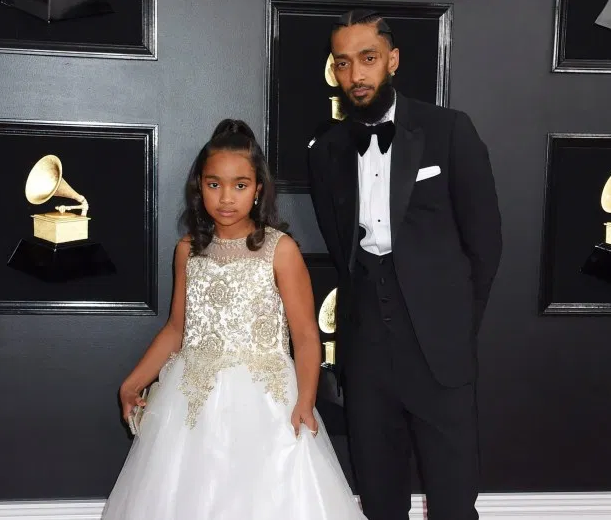